There has been a lot of hype around the Mickey Thompson Baja Boss. Today we'll talk about some of our favorite parts of this tire to hopefully shed some light on the Baja Boss's popularity! 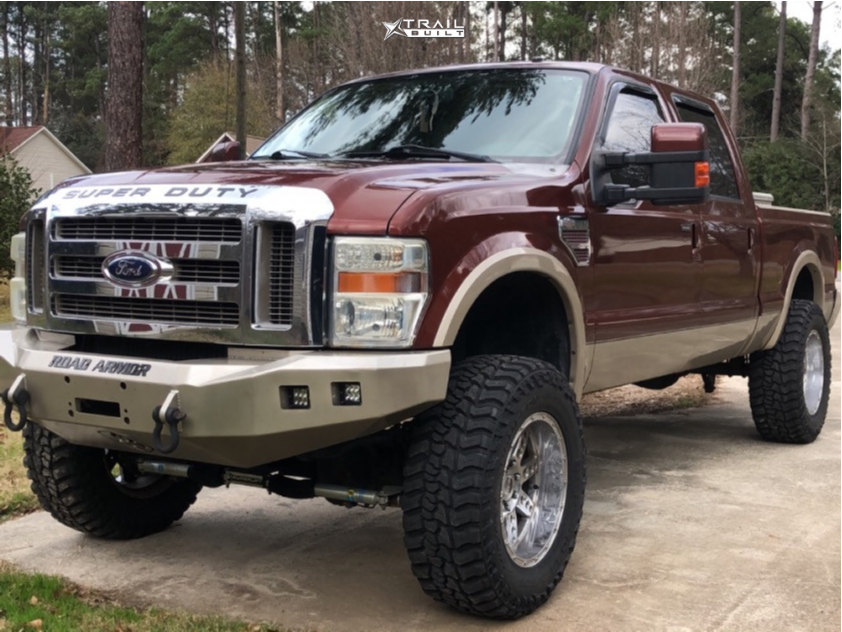 Now we've seen these all over the place. we've been seeing them on a lot of YouTube channels, a lot of people out in the West especially, running the Mickey Thompson Baja Boss.

There are a few really cool things that we like about it.

First, it looks sort of like a combination of mud terrain and hybrid, and the reason being is because a hybrid tire has aggressive shoulder lugs on both sides, and then type their tread blocks in the center are closely grouped together, so that gives it that really good off-road traction, plus that on-road performance. 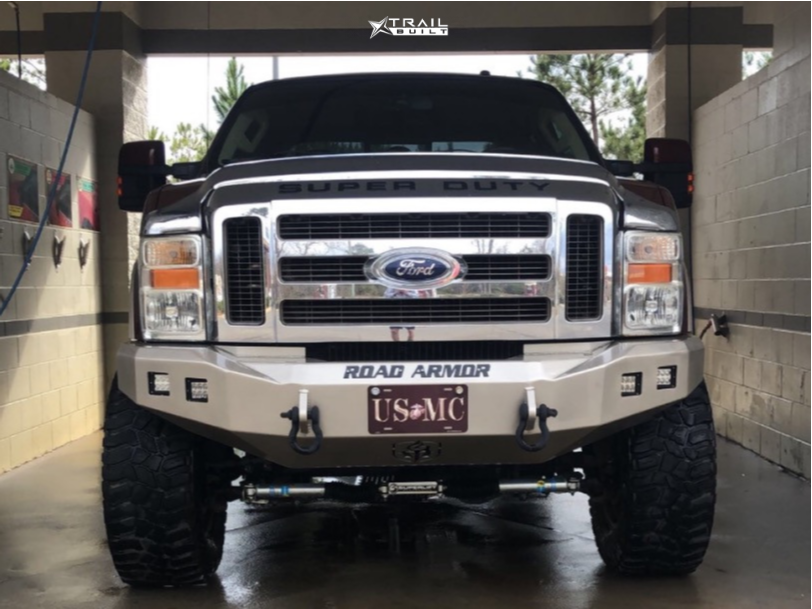 When you're looking at the Mickey Thompson Baja Boss, you can see that it is asymmetrical, which just means that if you split the tire in half, that one side is not matching the other side, that's asymmetrical. If both sides were identical, that would be a symmetrical design.

You'll see that there's a lot of tread voids in between this side of the tread design, compared to this site, and what that does is it really helps cut down on that road-noise, so if you are planning on wheeling your rig quite a bit, but yet, still using it as a daily driver, this would be a really good mud terrain to use for that.

It is gonna be a little bit more aggressive than your typical hybrid because they do have those larger tread voids, so with that, you'll also notice that there are quite a bit of stone ejectors in here, and that's gonna help prevent those stones from sticking in between, or getting stuck in between these tread lugs when you have stones and gravel, and things like that, or mud or whatever, get stuck in between the tread blocks. That really cuts down on the traction when you get all that stuff stuck in between there.

So definitely a lot of large tread voids in between these tread lugs, and again, these are more closely grouped together to give you that on-road performance. They reduce that road-noise, help with braking traction, acceleration traction, cornering traction, to help with all that. 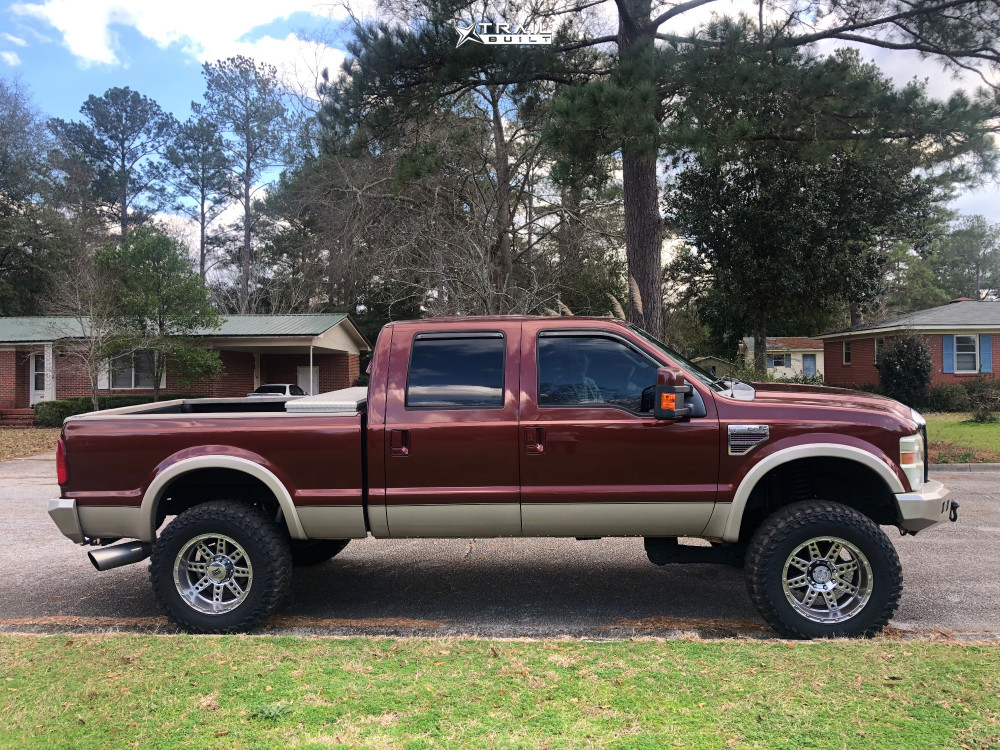 Mickey Thompson also has what's called PowerPly XD sidewall, which is a triple-ply sidewall, and it's designed to be 50% stronger than even their Baja ATZ, so that way, it's a lot more puncture resistant or cut resistant. You want to have a sidewall that's really durable and resistant to those cuts, so again, they have that PowerPly XD sidewall 3-ply, most automotive or truck tires that are 2-ply, typically more on your passenger's side of the industry, our 2-ply was Mickey Thompson Baja Boss had that 3-ply PowerPly XD, extra cut resistant sidewall, 50% stronger than their ATZ or MTZs. 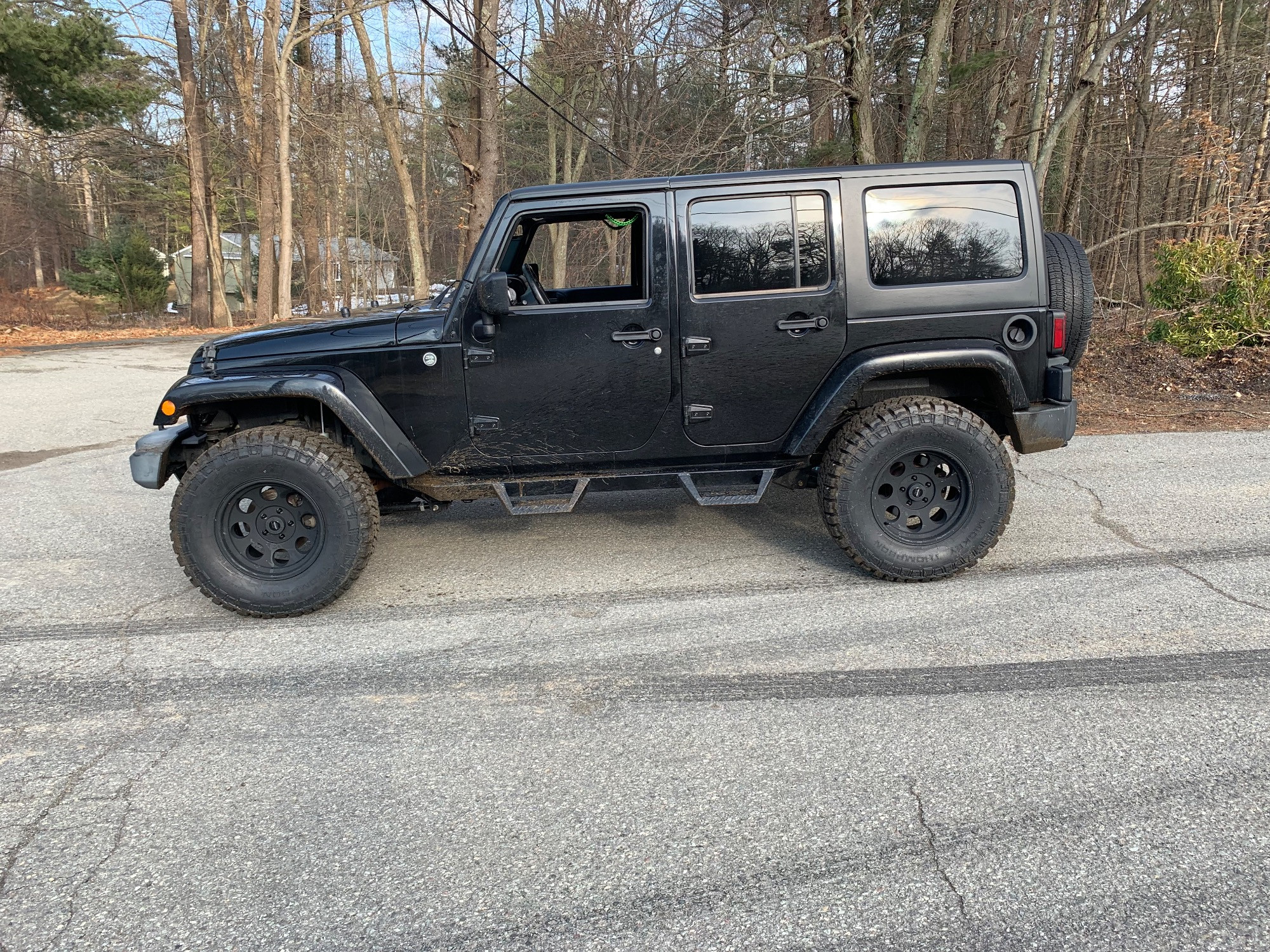 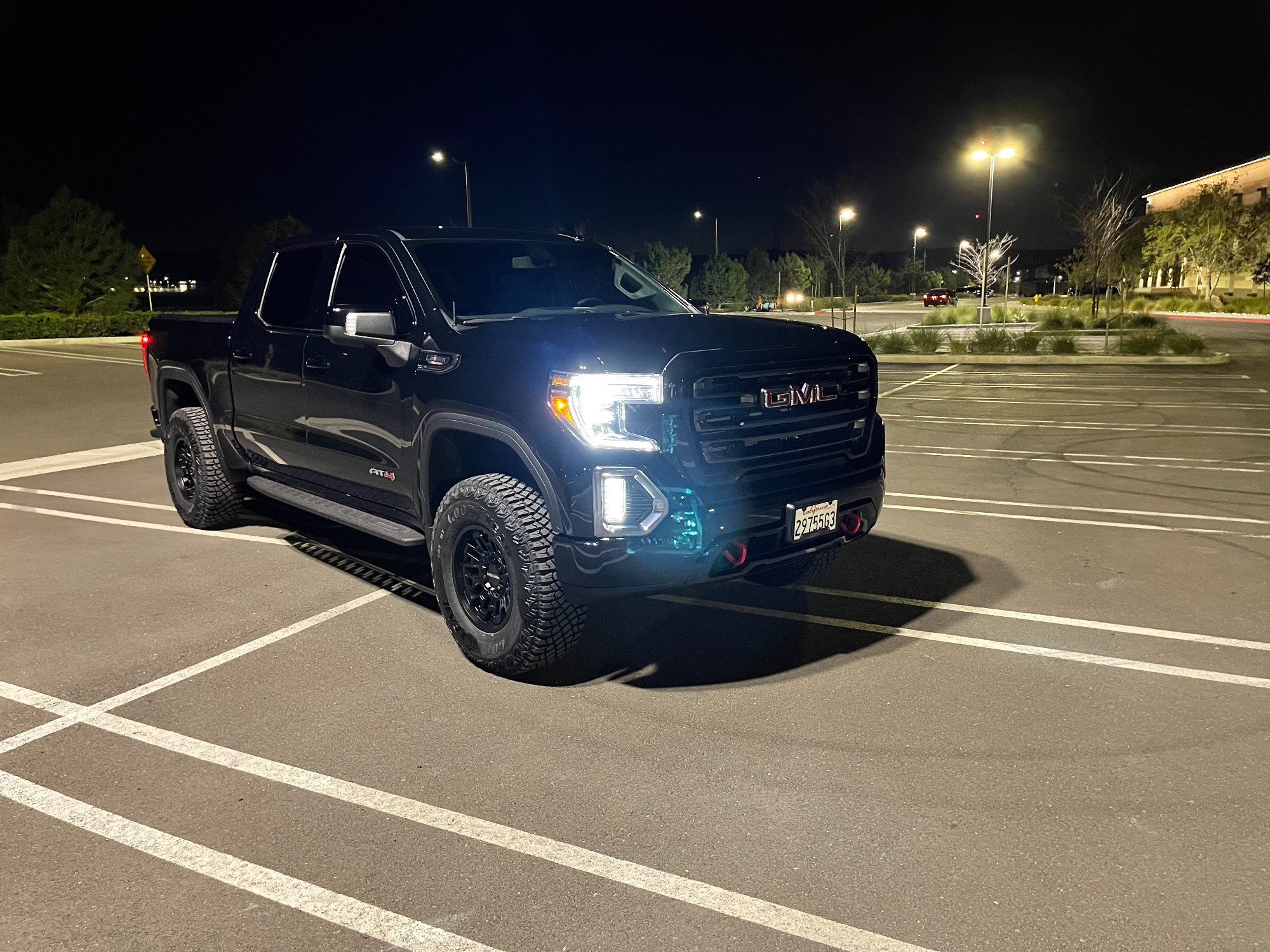