Can You Off-Road a Diesel?

Here’s the thing. Obviously, you can off-road a diesel. You can hit the trails with virtually almost any vehicle you want to. So let’s rephrase the question: should you off-road a diesel? We’re going to unpack some of the pros and cons of off-roading a diesel, and from there, we’ll decide if it’s worth it. 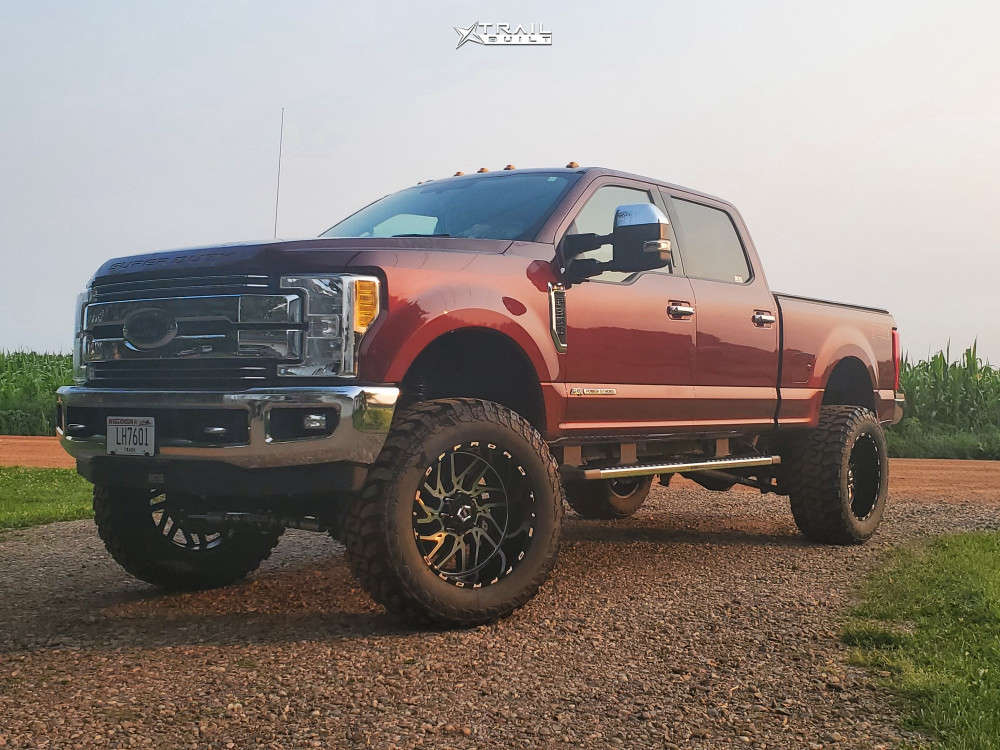 Is it Expensive to Off-Road a Diesel?

First, let’s break down the number one concern: cost. When it comes to the initial cost of a diesel truck versus a gas truck, it’s no secret that diesel rigs cost thousands of more dollars than gas rigs. However, don’t sleep on the benefits they provide like gains in fuel economy, towing capability, more torque, and overall longer-lasting performance.

CAN YOU OFF-ROAD A MANUAL? 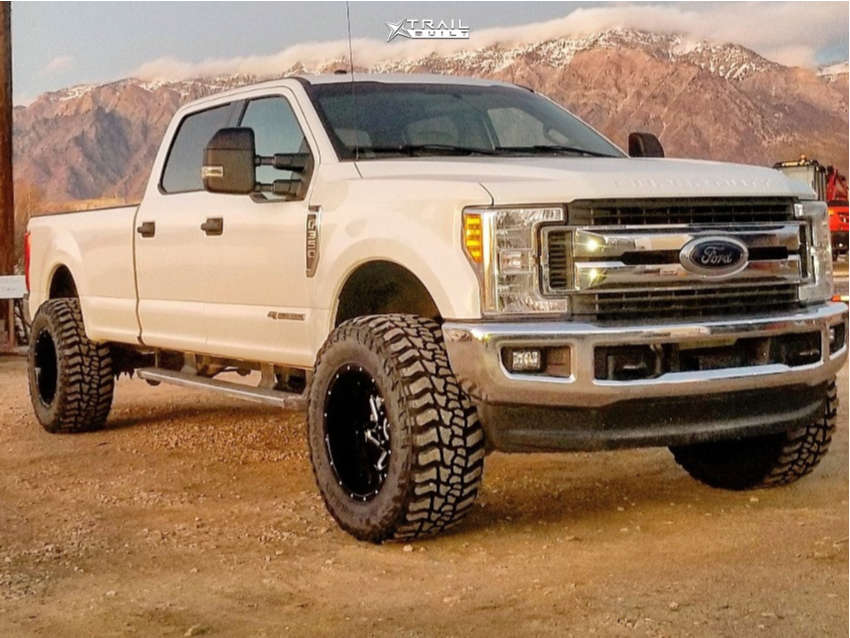 With that being said, diesel engines are more efficient than gas engines. They can use about 15% less fuel, meaning it’ll have cheaper running costs. However, the reality of the initial cost of a diesel combined with the increased cost of gas compared to unleaded gas, you probably wouldn’t find yourself saving money with your diesel unless your annual mileage is high. With the increased tax on diesel vehicles, that savings may disappear anyway. 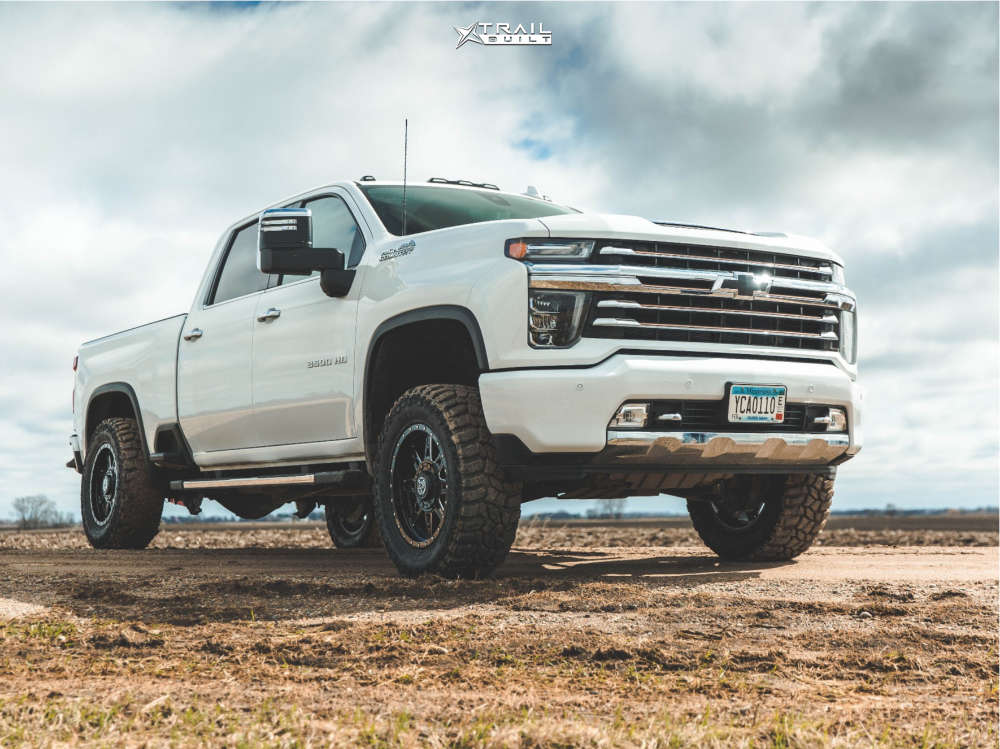 Another reality is that off-roading a vehicle could make it more prone to getting damaged because of all the abuse it’s enduring. Typically, diesel mechanics are more expensive. So, ultimately, choosing to off-road a diesel isn’t a more cost-effective option. However, if you already own a diesel for other work-related or personal reasons, the cost might not be as much of a concern. 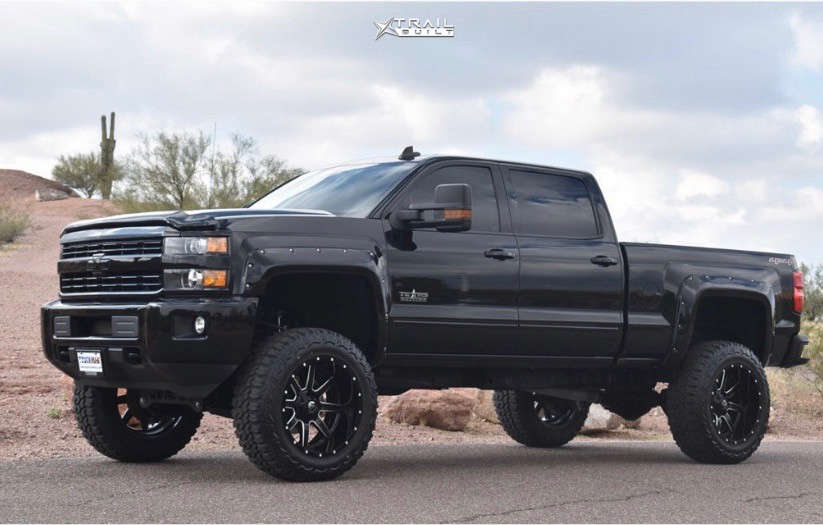 Why is Off-Roading a Diesel Good?

So, this is where we get into the actual functionality of off-roading a diesel. Diesel engines offer more low-speed torque. Torque measures the amount of power when you’re turning. It helps your rig accelerate, which is critical when you’re crawling over steep, rocky terrain. This puts a lot of stress on your engine, and torque allows you to maintain motion without straining your engine too much. This could result in some serious overheating issues and accelerate wear. Horsepower and torque work together, but when it comes to off-roading, going fast isn’t as important as the need for acceleration. 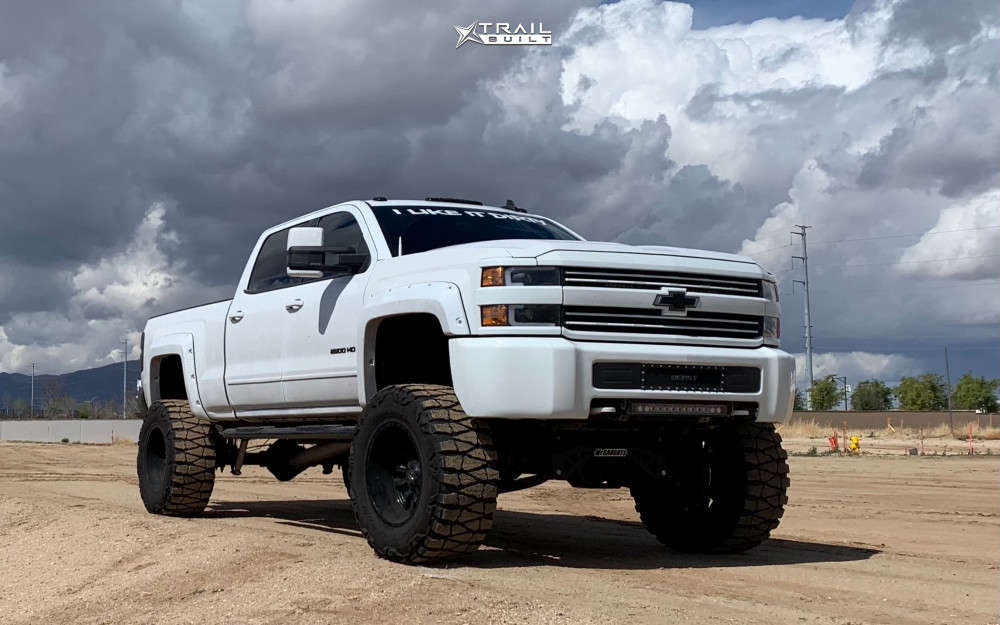 So, we mentioned diesel engines have more low-speed torque. What does this mean for off-roading? Well, in order to attack the inclines, maintaining momentum is crucial. Having low-end torque allows your engine to run at lower RPMs, resulting in protecting your engine from being overworked. With a diesel rig, there’s no need to have your pedal to the floor just to keep going. All in all, a diesel engine lasts longers than its gas counterpart, in general, and when off-roading. 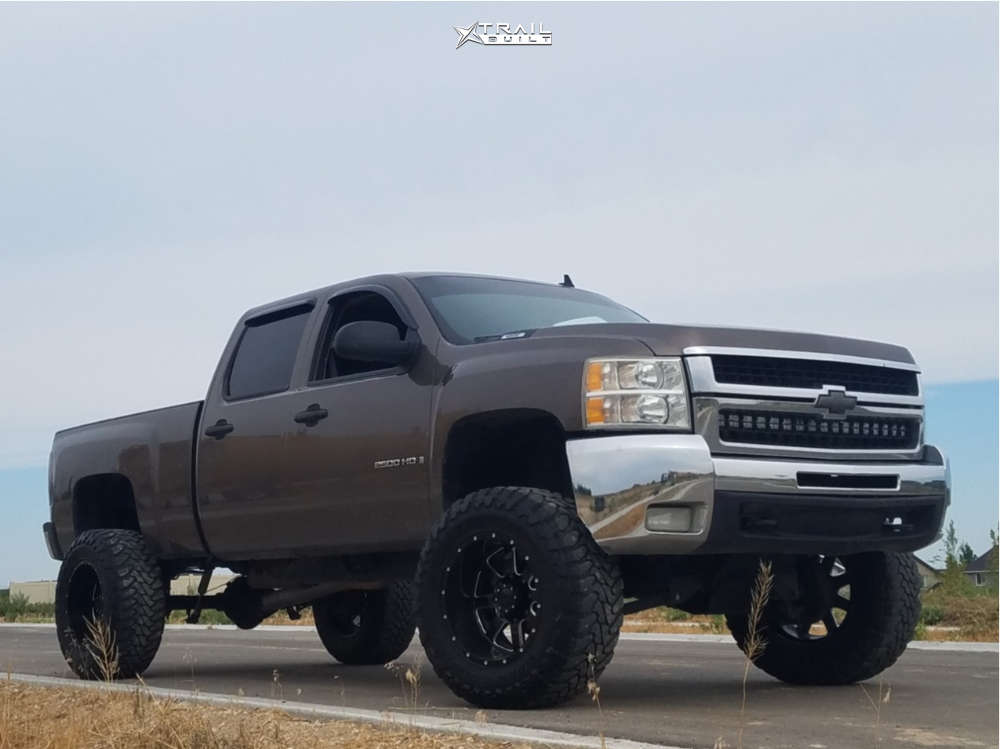 It’s worth mentioning that with increased torque comes less horsepower. Like we mentioned earlier, speed isn’t a necessity for off-roading. But, if you’re looking to buy a diesel rig, don’t be surprised if you don’t win a race. Instead, just enjoy the extensive power and long-lasting benefits of it. 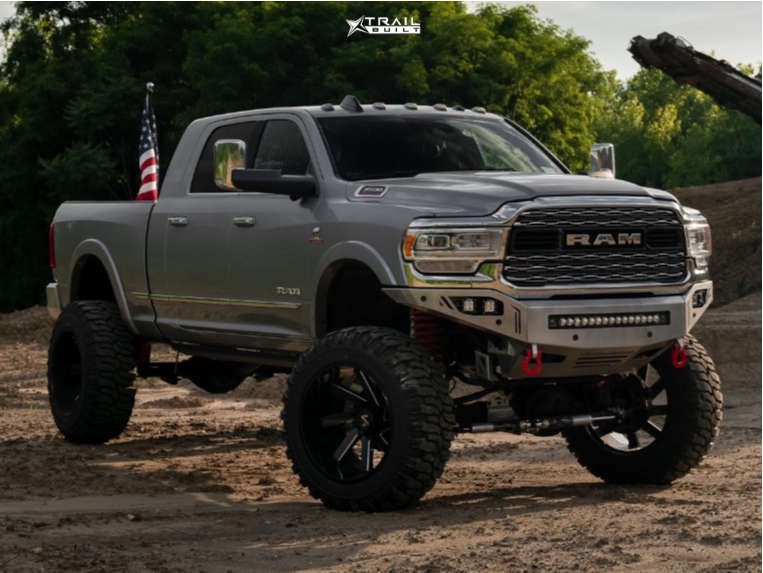 Why Wouldn't You Off-Road a Diesel?

While this may technically be a con, we will leave it up to you if this matters or not. Diesel engines have developed quite the reputation for being noisy and delivering a bumpier ride. Well, we can’t imagine you care about all that when you make the conscious decision to go off-roading. Anyway, new technology and manufacturing have allowed experts to tackle some new building methods. They’re targeted toward making improvements in terms of quieting the ride and making it more comfortable. 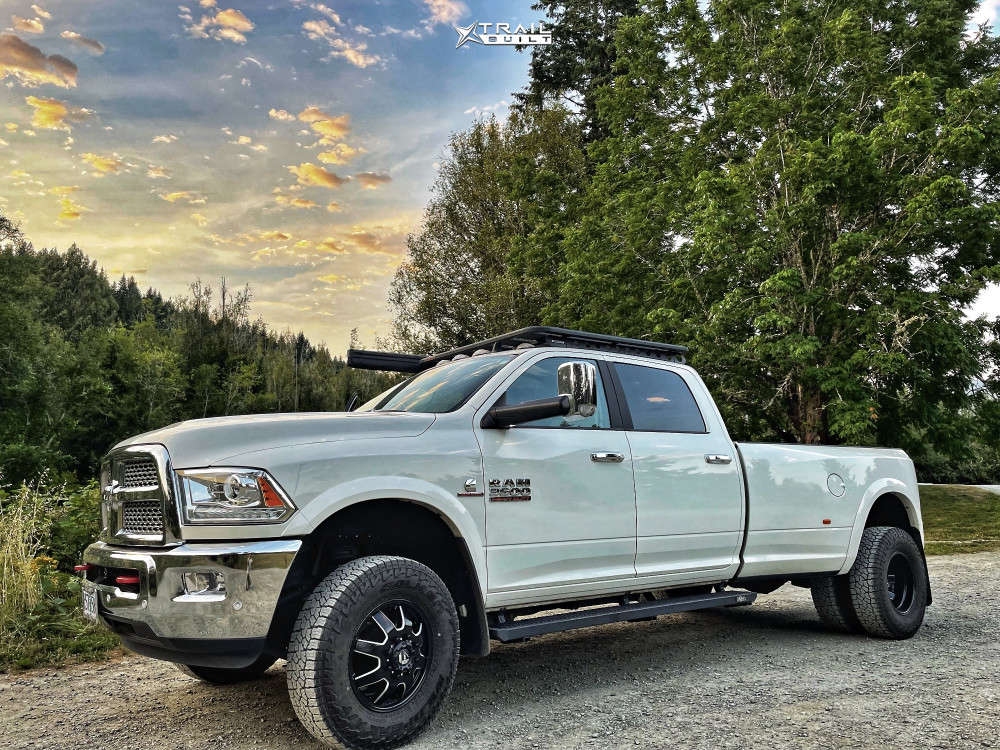 The last thing we want to touch on for diesel engines is that they have lower CO2 emissions compared to their gas counterparts. While they emit less carbon dioxide, they actually still do release carcinogens into the air that pollute the air. While nowadays diesel engines can meet emission requirements, people say the dirty emission is a reason diesel vehicles didn’t become as popular in the United States as they did in Europe. Whether or not this holds a lot of weight with you, it’s just worth the quick mention. 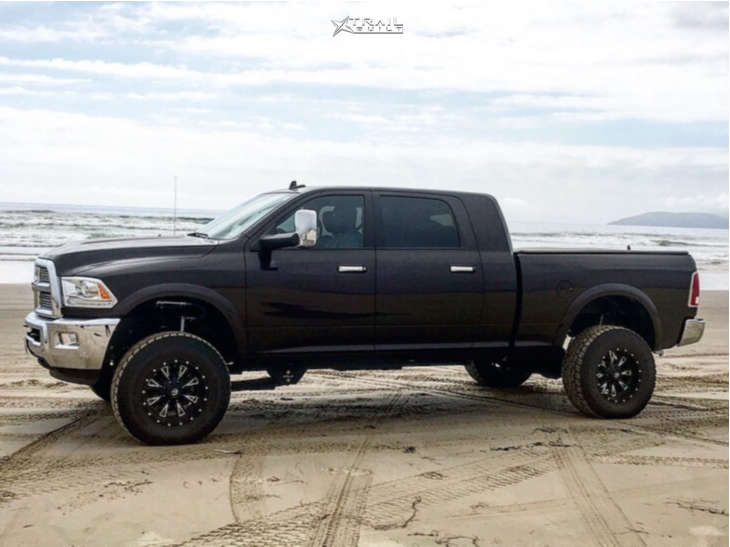 Plus, it might not mean as much because your diesel rig probably wouldn’t be the vehicle of choice for frequent city-driving or long road trips. 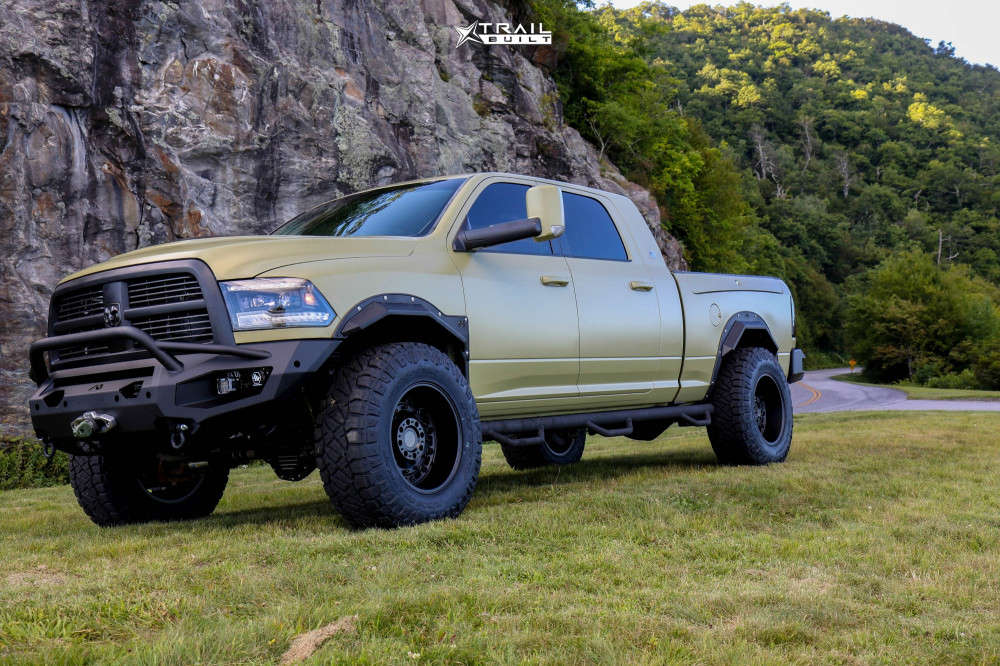 Can You Off-Road a Diesel?

Our verdict is yes to both questions. You can off-road a diesel, and you should off-road a diesel. Its torque capabilities alone practically make it the better option. It’s as though they were designed to conquer the exact nature of what off-roading entails:  conquering steep, twisty inclines and tough trails. 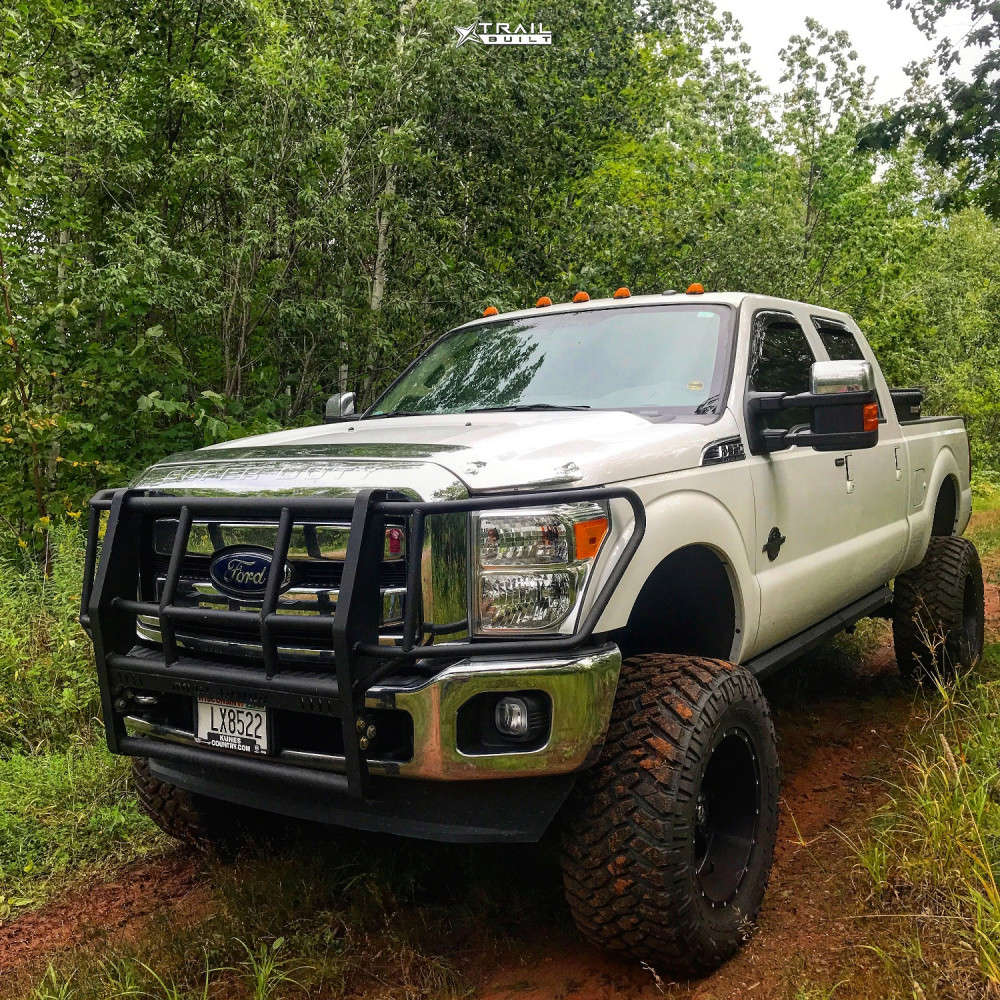 When you do a side-by-side comparison of the cost breakdown, we would say there isn’t that drastic of a difference. The perspective changes when you are looking to buy a vehicle specifically for off-roading, or if you already have a diesel and you’re wondering if you can off-road it. In the end, while you may pay more upfront for a diesel engine to off-road with, you’re going to reap the financial benefits of its ability to prevent itself from being overworked. Fewer maintenance costs and better fuel efficiency tip the scales back to balanced compared to the gas rig. 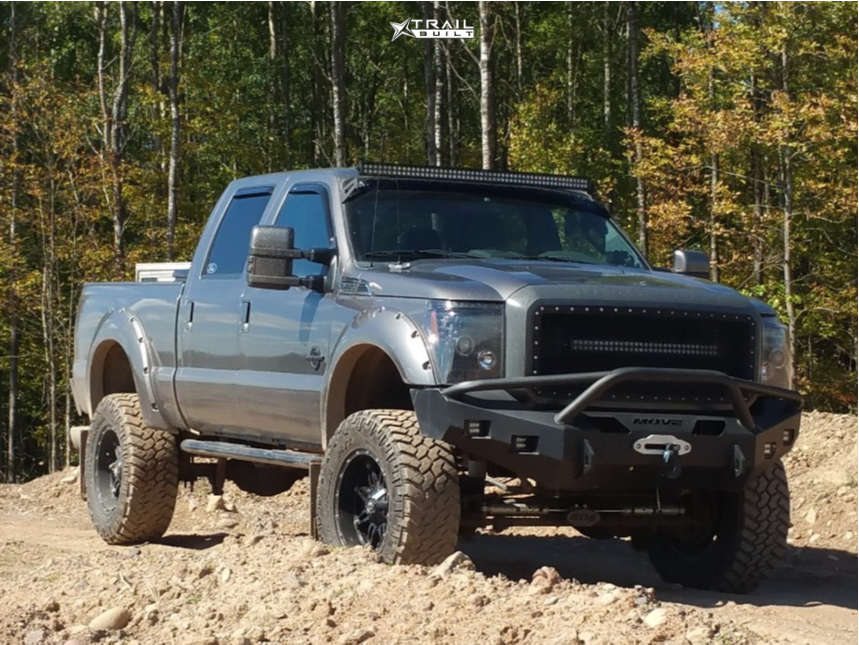 So, are you currently off-roading with a diesel engine? If so, let us know in the comments below what your experience has been like so far. Also, are there any other pros or cons worth mentioning? 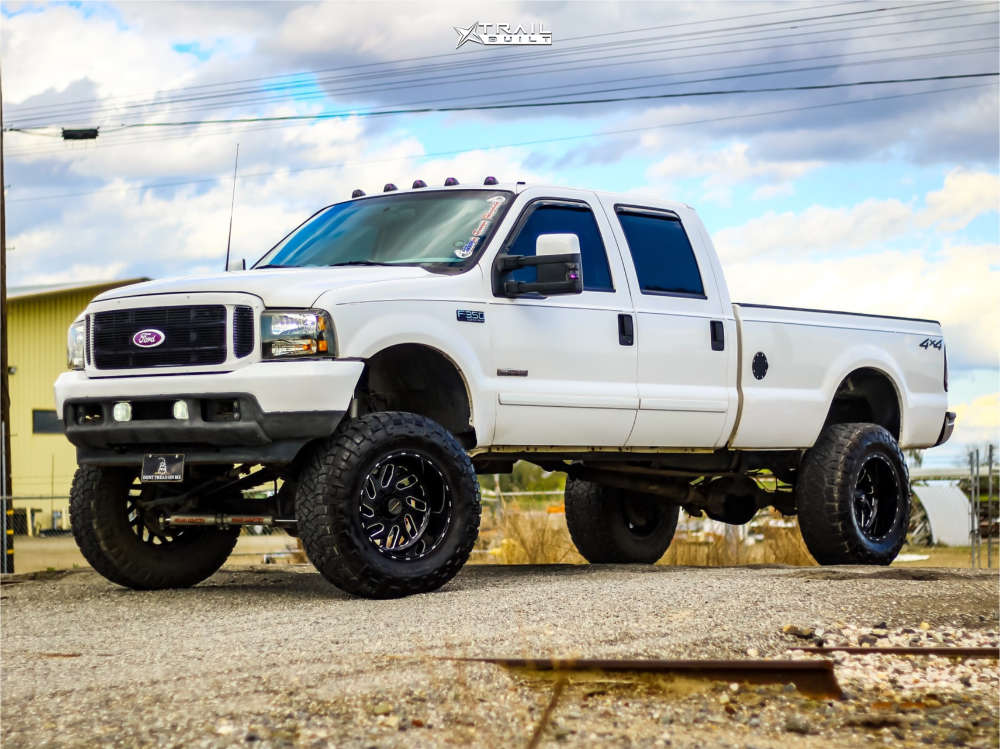 When you’re ready to start building or upgrading your rig, don’t forget that we’ve got wheel and tire packages designed to save you time, money, and hassle. When you bundle you’re wheels and tires, you’ll receive free shipping, mounting, and balancing (which is up to a $300 value.) Plus, all packages already have a package-rate discount applied to them, so you’ll be paying even less. Don’t settle when it comes to your rig, either. We’ve got a ton of in-stock wheels and tires sitting in our warehouse to choose from, so you don’t have to worry about getting the second best.

I WANT TO SAVE MONEY 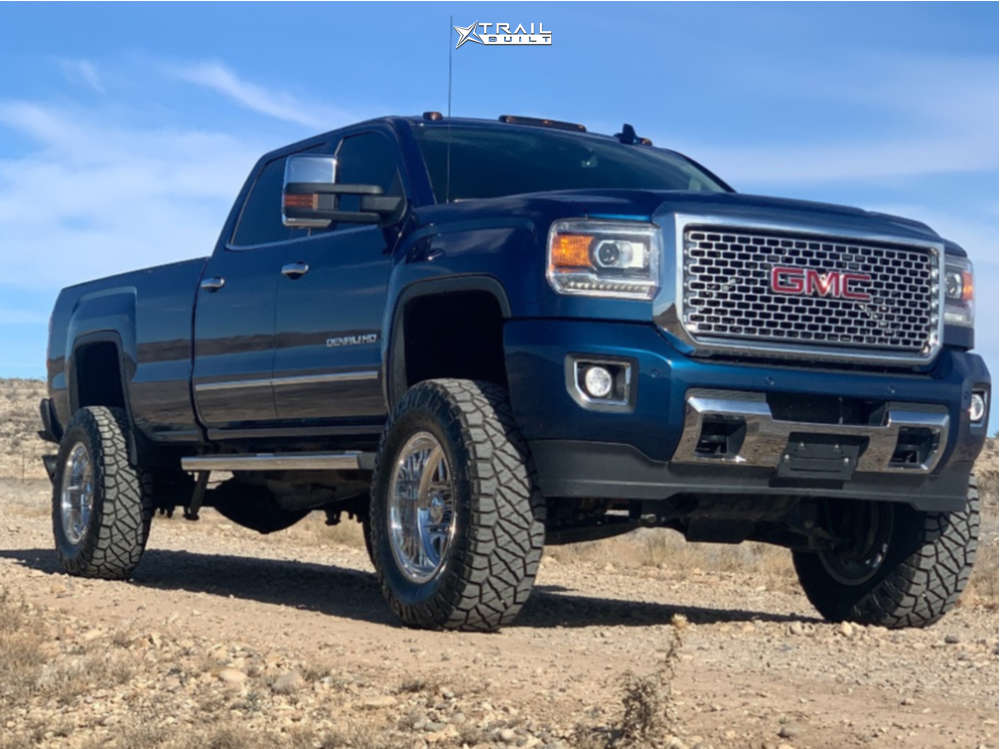 We know you’ve got to hit the trails, so we won’t keep you waiting on your package. Our quick delivery could have your wheels and tires sitting on your doorstep in as little as 7 days. If you would rather build now and pay later, our partnership with Affirm allows you to apply for financing that will actually help you build credit. Plus, for those who qualify, Affirm offers as low as 0% APR financing. Happy building! 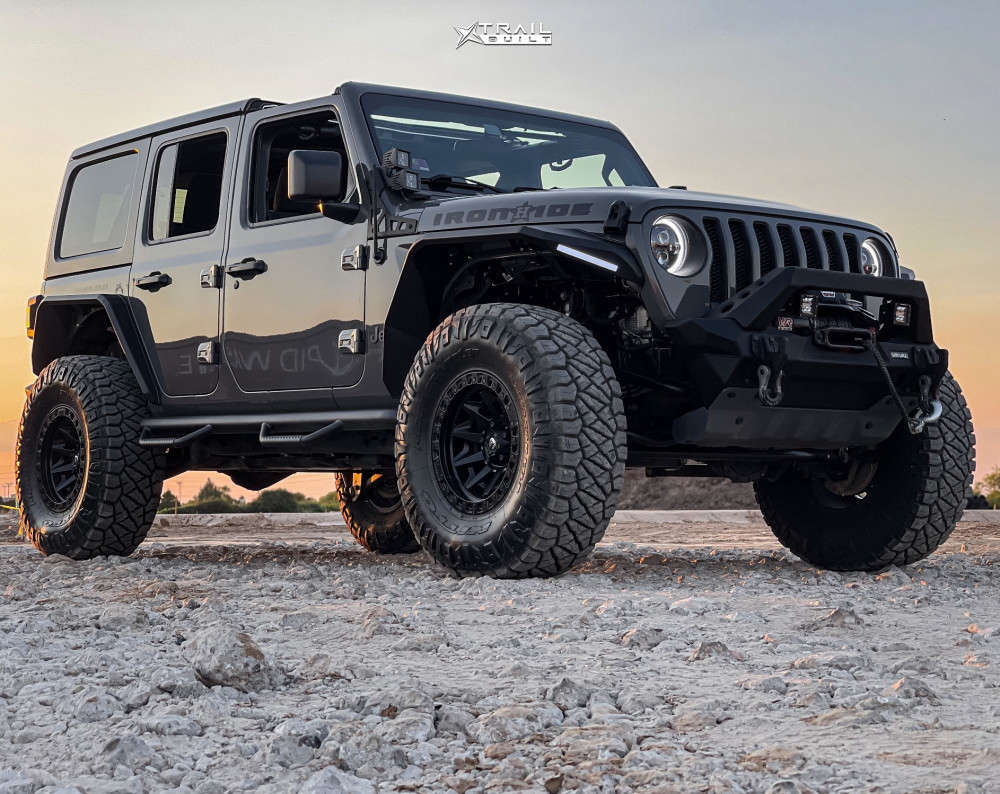 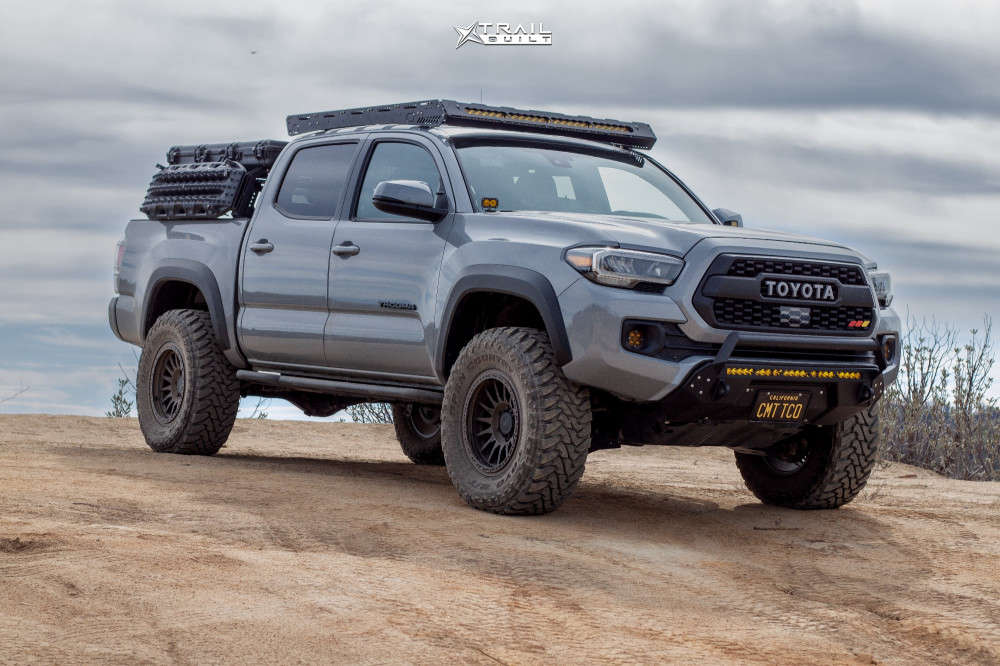